The Order of Chinggis Khaan was awarded in recognition of J.Gurragchaa’s invaluable contribution to marking Mongolia as one of the patrons of space studies, as he paved the way for Mongolian space researchers to make their unique contributions to the field by becoming the 101st citizen of the earth and 2nd Asian to take part in space flight, making Mongolia the 10th country to send an astronaut to the open space.

Major-General Gurragchaa Jugderdemid has been pronounced a Hero of Mongolia and the former Soviet Union.

Upon the conferral of the Order, the President said:

“Dear citizens of Mongolia, and

the fellow Mongols scattered through the face of the earth,

I would like to congratulate you on the 40th anniversary of Mongolia’s first space flight.

For millenniums, the eternal sky and the mother earth, placed in the heart of the universe, have remained the center of Mongolians’ spiritual sanctity.

A man flew into the space 60 years ago, as a result of the wondrous scientific discoveries led by the desires of humanity to explore the universe.

Out of all 194 UN members, 36 countries have sent their citizens into the space. Mongolia is the 10th country to send a man into the space, making J.Gurragchaa the 2nd Asian citizen to attend a space flight.

Hero of the Mongolian People’s Republic and the Soviet Union, cosmonaut, Major-General J.Gurragchaa is a luminary, not only for Mongolians, but for the whole human race.

I avail myself to confer upon You the highest state decoration, the Order of CHINGGIS KHAAN, in high recognition of your substantial contribution to the proclamation of Mongolia’s prestige, revival of patriotism and national pride, on the occasion of the 40th anniversary of the first space flight of Mongolia.

I wish You a long life full of happiness, health and all the best”.

In the “birthplace” of the Mongolian Revolution of 1921 - Selenge aimag, there are many...
1天

“E-Mongolia” Center was opened at the Central Post Office on May 9. The center will...
3天

Prime Minister L.Oyun-Erdene got acquainted with the immunization progress in Tsagaan...
7天

In this edition of the series ‘Mongolian Fine Art Masterpiece’ brought to you by MONTSAME...
9天

Over the past weekend, two political parties and one coalition in the Mongolian...
11天

On April 29, the Mongolian People’s Party (MPP), the current ruling party in the...
11天

Fully vaccinated citizens to be allowed to freely travel domestically

The State Emergency Commission convened virtually on April 29.During the meeting, the...
14天

At a distance of 18 km northeast of Bat-Ulzii soum, Uvurkhangai aimag - on the way from...
14天

At its regular meeting on April 28, the Cabinet approved a resolution on the measures to...
15天

In this edition of the series ‘Mongolian Fine Art Masterpiece’ brought to you by MONTSAME...
15天

At the cabinet meeting dated April 28, Deputy Prime Minister and Chair of the State...
16天

“Mongolian Lamb” to become a name card of Mongolia

The annual profitability of sheep flock in Mongolia could reach USD 1 billion, which...
18天

In Bat-Ulzii soum of Uvurkhangai aimag, there lies the waterfall with the largest volume...
21天

The Legend of Turtle Rock

Tuvkhun Monastery Starting from Orkhon Valley where the capital of ancient empires once...
28天 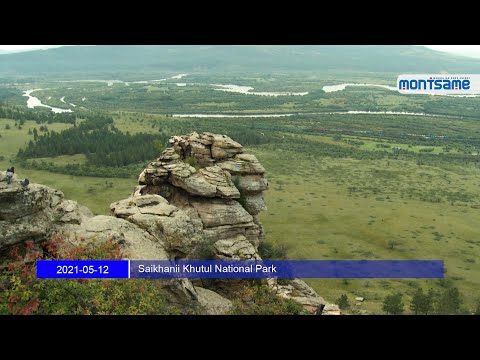 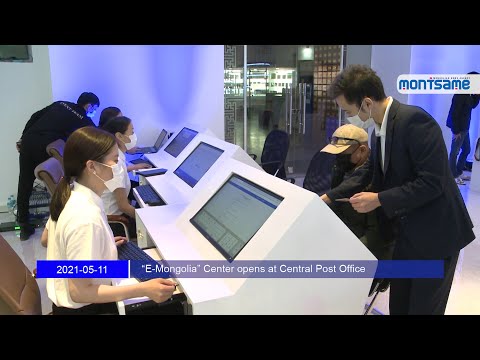 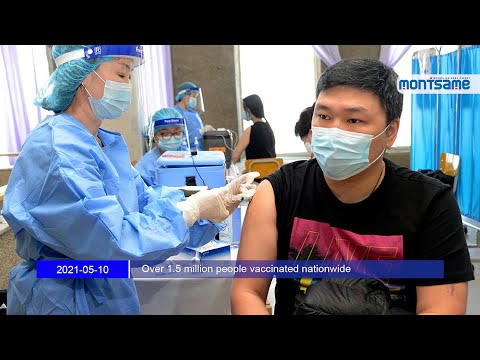 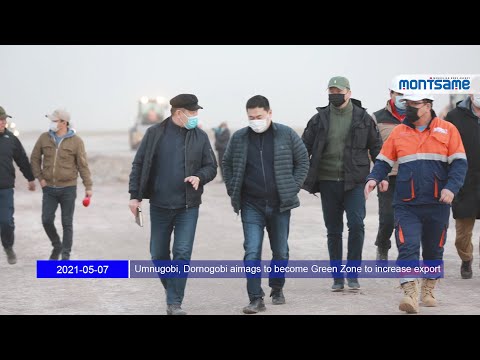 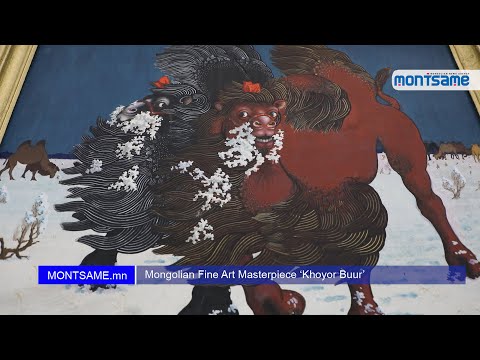 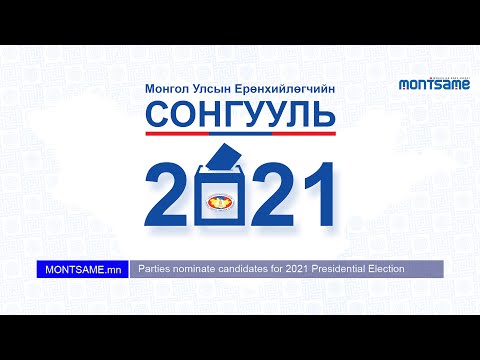 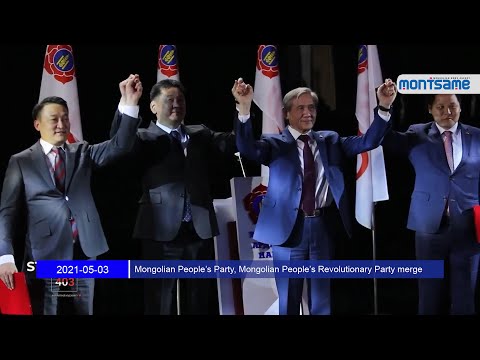 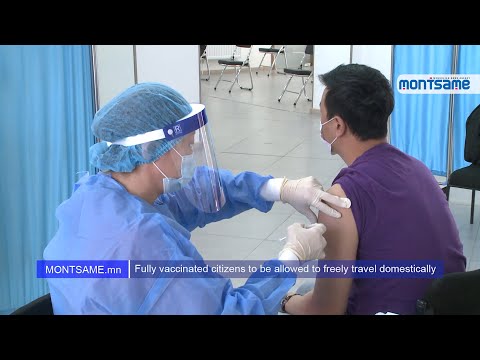 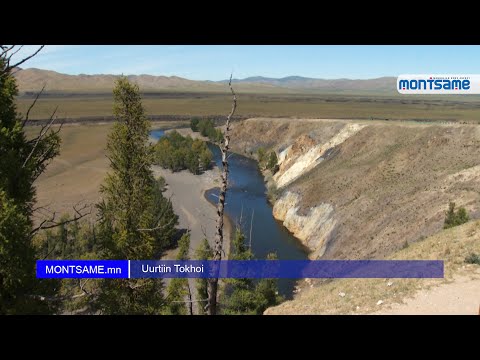 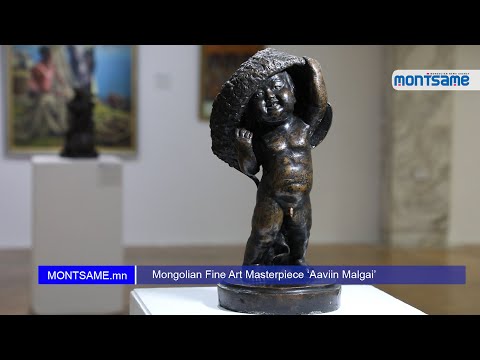 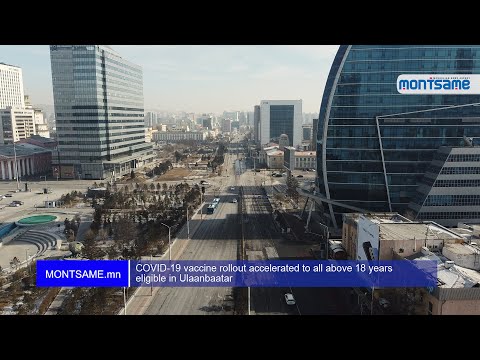 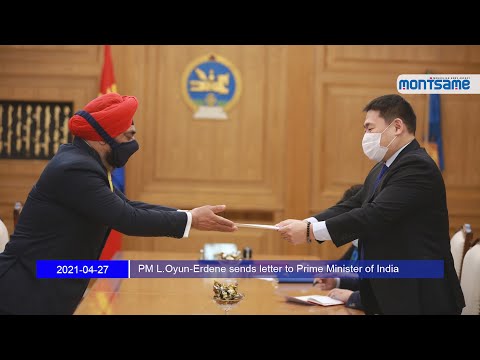 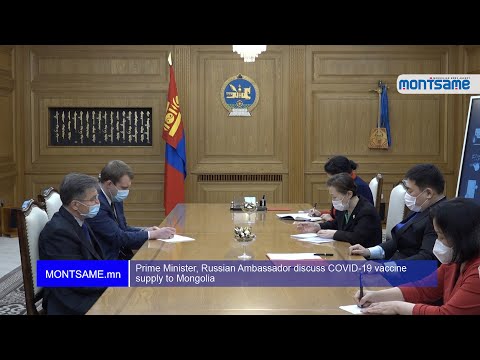 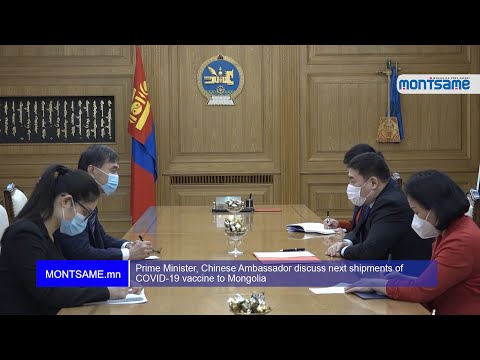 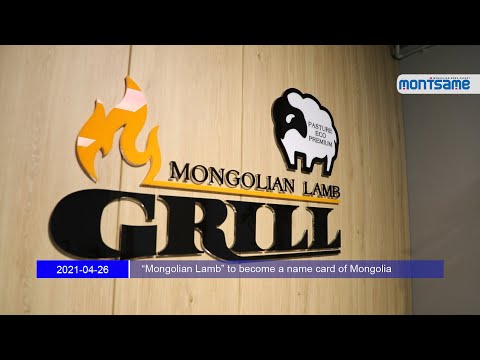 “Mongolian Lamb” to become a name card of Mongolia 18天 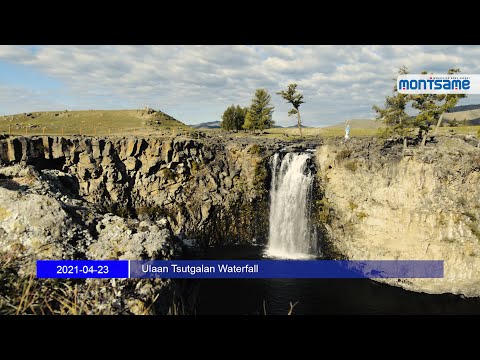