Top state officials cast their votes in the 2020 Parliamentary Election

Speaker of the State Great Khural G.Zandanshatar has cast his ballot at the 11th polling station of the 3rd electoral district or in Bayankhongor aimag.

“The election which to form the state highest legislative body has been successfully running according to relevant legislation and regulations in this time of special regime imposed to prevent from the danger of the global pandemic. The election must be organized respecting human’s basic rights or rights to elect and to be elected granted by the Constitution and strictly adhering laws. Therefore, it is vital to voters to enjoy their basic rights given by the Constitution independently. May your choice for the future be wise.”

Prime Minsiter U.Khurelsukh made his choice for the parliamentary election at the polling station located in the 48th secondary school of Bayanzurkh district.

“Today, Mongolian people are exercising their rights to elect and to be elected granted by the Constitution. Countries have been successfully organizing their elections despite the global spread of the pandemic and difficulties faced in people’s life. Therefore, the Parliament of Mongolia considered it proper to organize the election at the scheduled time and enable its citizens to enjoy their rights given by the Constitution. Staff at the polling station said citizens are actively participating in the election with more voter turnout compared to the previous elections. Mongolian people want to live in just and fair society. I see the election as a continuation to build the fair society. I wish success to the parties, coalitions and independent candidates who are running in the parliamentary election. And I am hopeful that it will be fairly competed election,” said the PM.

President of Mongolia Kh.Battulga cast his vote at the polling station located in the 48th secondary school of Bayanzurkh district.

“Three decades have passed since the country became democratic. Over that time, Mongolians have come a long way with ups and downs. I call for the young population to actively cast their vote, for their votes are crucial to the country’s development”. 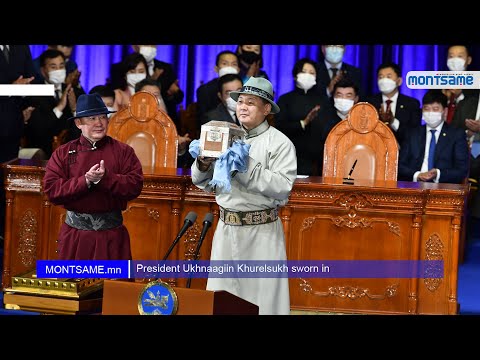 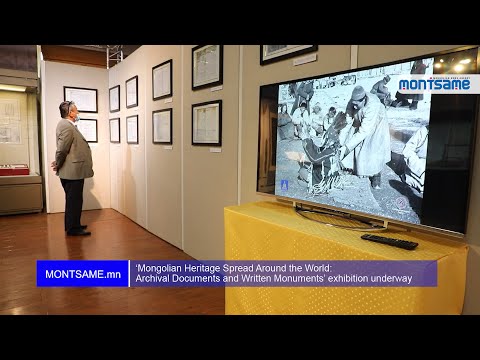 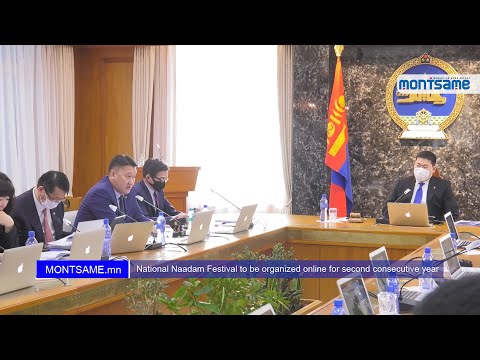